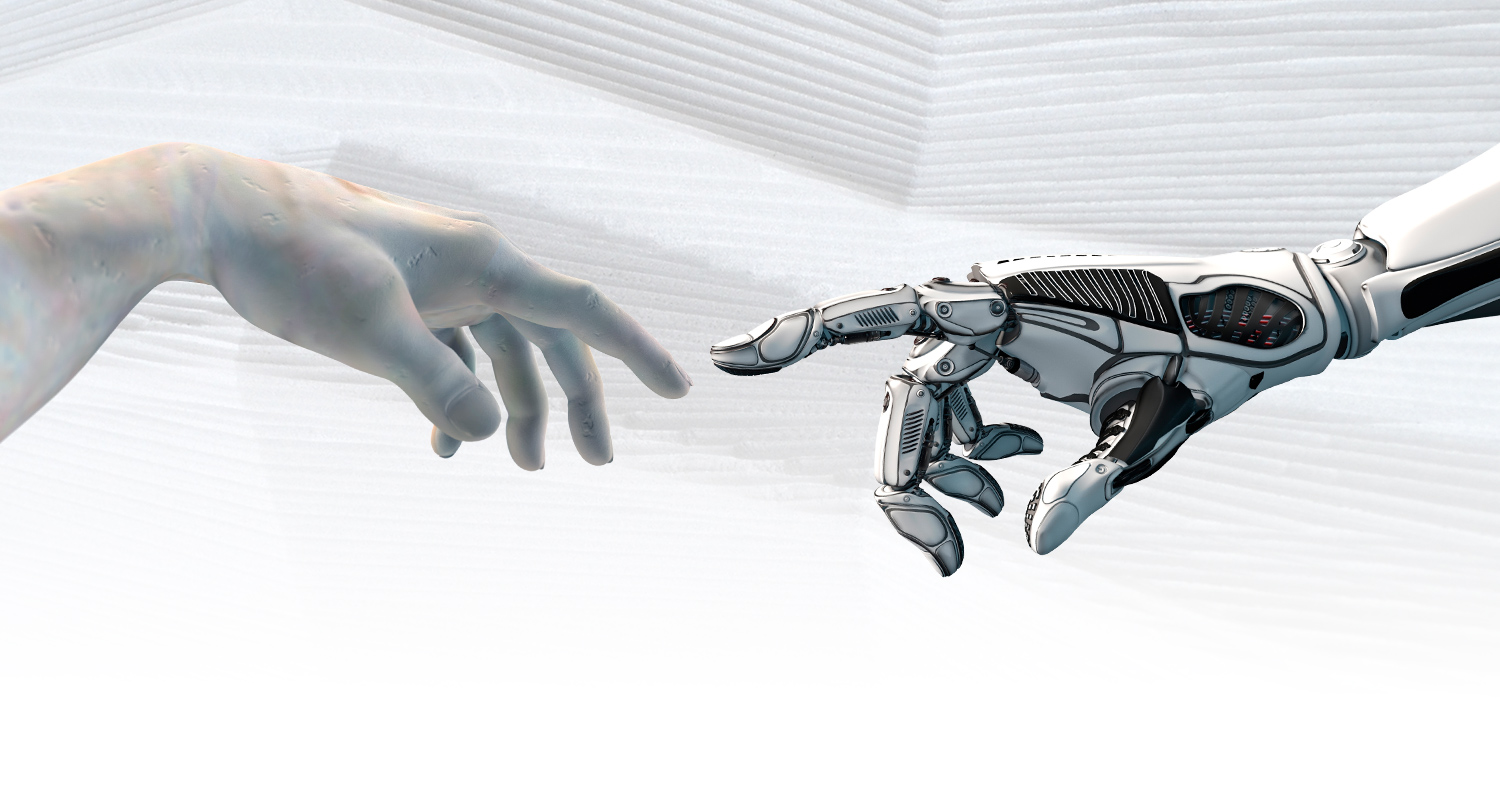 Mia is a sculptor working in marble and metal. She has lived all over the world from Bolivia, Italy, Asia to South and North America. This experience has given her many points of view from diverse cultures, understanding the meaning of life. The melting of those different materials, stone and iron, is the future of her generation’s reality. She thinks that right now and in the future we belong to different cultures, languages and religions all melting together. Her work is about the fragility of life and the potential power of nature and being alive.

Description of Work
With “Absence and Presence” (現存と不在 ), she would represent the link between life and death through the skull of a white tiger. This link is a sort of a connection that is realized throughout time, modernity, and the will of coming back to traditional habits. In the Asian culture, the white tiger is considered a divinity, its strength is both admired and feared. The tiger was considered a “yang” animal, an animal with masculine strength, except for the white tiger that was considered a feminine and “yin” animal. At the same time, many people considered the with tiger both a “yin” and a “yang” animal. In the South-East of Asia it was considered an initiator that could lead the newbies to the jungle to die and reborn, and so an animal between two worlds.

Bruno Luzzani, sculptor and carver, was born in 1941 in Pognana Lario, where he still lives and works. He studied at the Scuola d’Arti e Mestieri “G. Castellini” in Como, where he has also been a teacher for 15 years, and at the Accademia di Brera. He has worked as a textile designer. In 1965 he started taking part to many exhibitions. Since 1985, he organizes and takes part to international sculpture symposiums. He has made many important works, now exhibited both in public and private places in Italy and abroad.

He says: “I have started as a textile designer. I transported the texture of the drapery and the veiling into my work, and then I started to confront with different materials: at first with wood, then with tuff and at the end with marble, but always with ‘pietra moltrasina’ in my heart”.

We’re waiting for you at Marmomac 2021 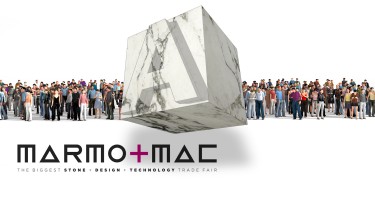 From September 29th to October 2nd you can meet us as co-exhibitors at GBC Marmi booth (Hall 9, Booth C11). 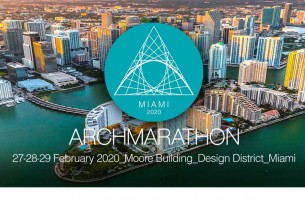 Garfagnana Innovazione will be present at ArchMarathon 2020 in collaboration with GBC Marmi and Ma.C.S. 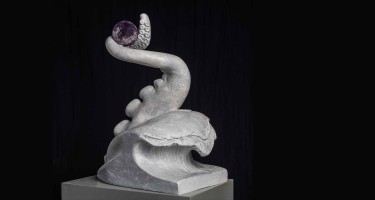 The testimony of Kimberly Redding, one of the 28 participating artists. 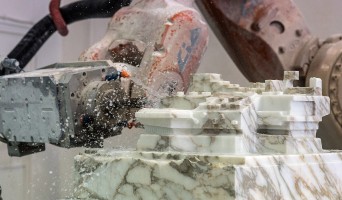 A great success at Marmomac 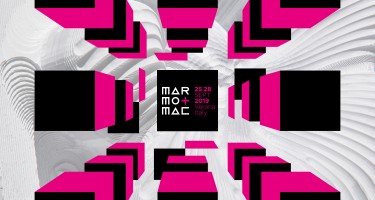 The 2019 edition is successfully concluded.

We are waiting for you at Marmomac 2019 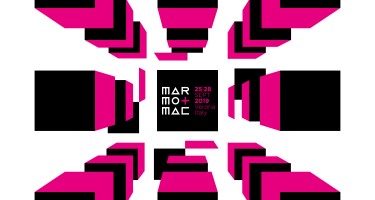 From 25 to 28 September you can find us as co-exhibitor together with GBC Marmi in Hall 9 - Stand C11 at The Italian Stone Theater.

Need more informations?Send us an email